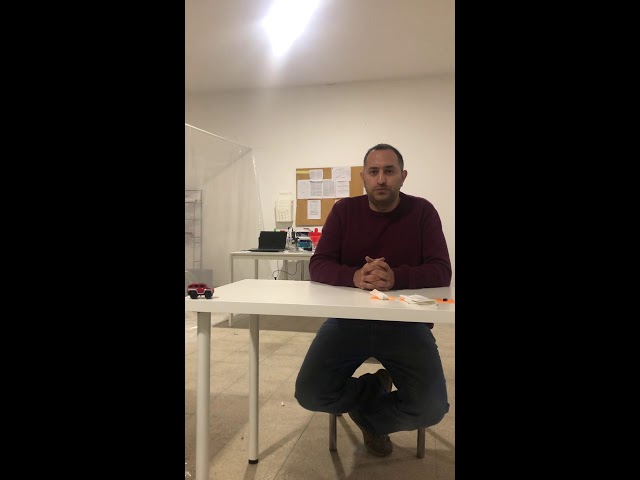 According to a World Health Organization (WHO) 2015 study, more than 2.4 billion people worldwide have no access to improved sanitation facilities, and around 1 billion people practice open defecation. This produced more than 200 million tons of untreated human waste, which flows to the environment in 2015 alone, polluting water sources, and adversely affecting the health and wellbeing of people while deteriorating the surrounding eco-system.

AKYAS addresses this urgent challenge by introducing a solution that is sustainable, cost-effective and environmentally friendly covering the handling, storage and treatment of human waste. AKYAS developed a propriety powder mix that eliminates disease causing germs and bacteria, such as Vibrio cholerae, among others, and converts human waste into pathogen-free and safe organic compounds, that can be used as soil conditioner and organic fertilizer.

The average person consumes 5m3 of water for toilet flushing per year. AKYAS is a zero-water self-contained system of on-site treatment of human waste which requires no capital expenditure associated with infrastructure development (sewer network, treatment plants, pumping stations, etc…), and significantly reduces pressure on potable water supplies, while preventing cross contamination with clean water sources. This provides a viable alternative to waste water management, that significantly reduces costs associated with disease control due to water-borne diseases. The solution can be deployed in different ways according to context, from a single-use biodegradable bag to permanent closed cycle systems within buildings in urban settings.

It is estimated that 68% of the world population would be living in cities by 2050, and 90% of this increase will take place in Asia and Africa; areas where infrastructure capacity is not able to handle this accelerated growth. Furthermore, this situation is exacerbated due to increasing conflicts and displaced populations. AKYAS helps address challenges of water usage, waste water management and disease control in an efficient and decentralized process.